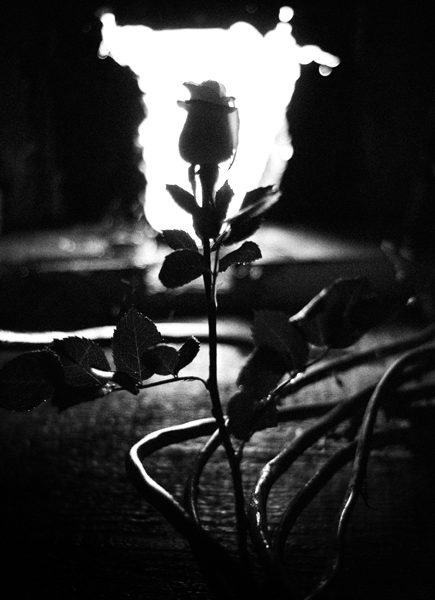 I’m almost done going through 2 Corinthians, and last night I came across that oh-so-familiar passage of 2 Corinthians 12:7-11:

So to keep me from becoming conceited because of the surpassing greatness of the revelations, a thorn was given me in the flesh, a messenger of Satan to harass me, to keep me from becoming conceited. Three times I pleaded with the Lord about this, that it should leave me. But he said to me, “My grace is sufficient for you, for my power is made perfect in weakness.” Therefore I will boast all the more gladly of my weaknesses, so that the power of Christ may rest upon me. For the sake of Christ, then, I am content with weaknesses, insults, hardships, persecutions, and calamities. For when I am weak, then I am strong.

I thought I’d share some of the things that really spoke to me as I meditated on it:

We are weak. We are fallen. We are finite and small. All that we need had to be accomplished for our sake by another. It is utter folly to be anything but a child in His arms. Let us rest and boast in our weaknesses, and worship.  For when we are weak, then we are strong.